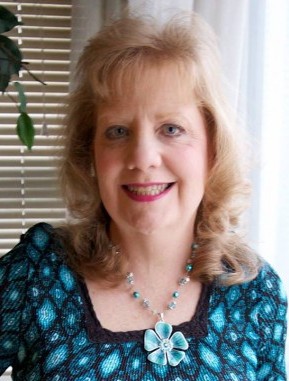 Lisa Garner returned to the Office Staff of First Assembly in June of 2007 after a 20 year absence in which she completed her MA in Missions and served as an appointed Assemblies of God World Missionary to Northern Asia from November 1992 to April 2007. While in Northern Asia, her focus was orphanage ministry and developing new outreach sites, including working with unreached people groups. During the “in-betweens of life” she has also participated in short-term missions to: Mexico (orphanage), the Philippines (deaf ministry), and as a Bible Carrier to a sensitive nation; as well as having taught in Christian Schools Stateside, including a year at Valley Forge Christian College. Lisa is a native to Alexandria, VA. She is grateful for the privilege to serve though her role as Administrative Assistant in the Church Office.